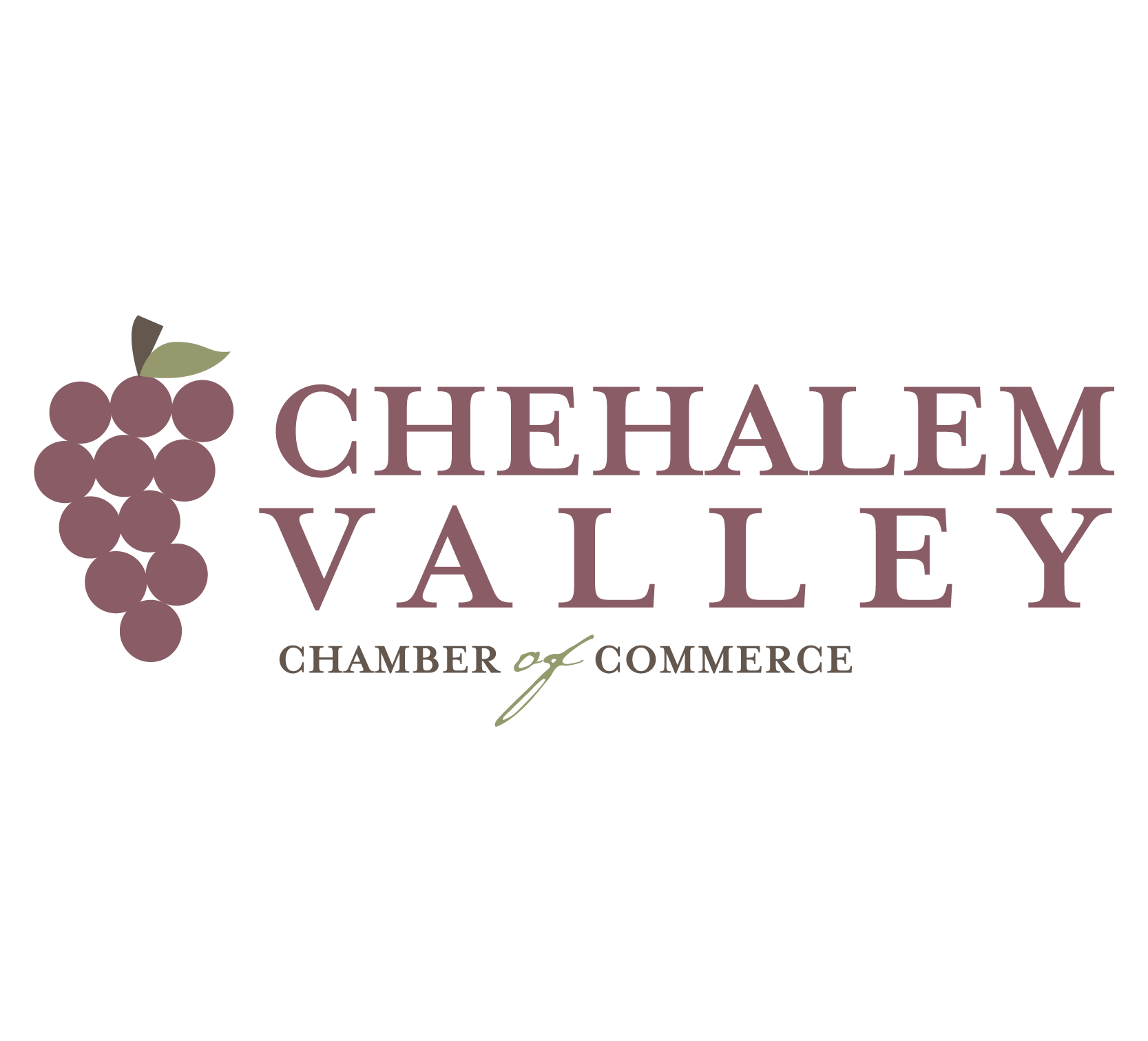 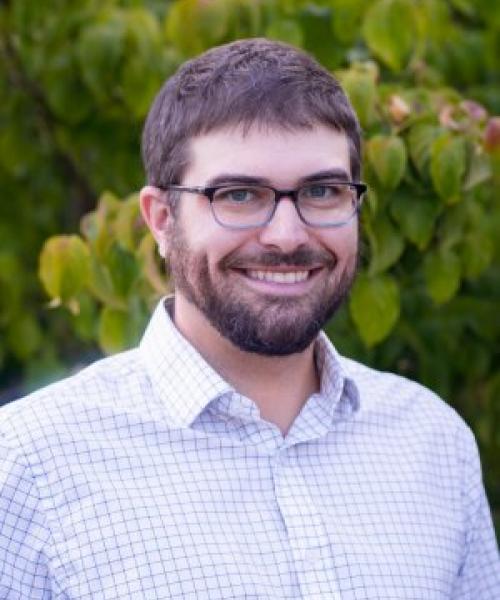 Part 2B of Form ADV

Member of the Headwater Investment Team since November 2013.

In the multifaceted role of Managing Partner and Lead Advisor, Kevin manages new and current client relationships, forms firm strategy, and breaks down the team’s research into understandable and enlightening commentary. He shares this knowledge as a public speaker on financial and economic topics.

Kevin earned his BA with a double major in Economics and International Political Economy from the University of Puget Sound in Tacoma, Washington. While completing Willamette University’s MBA for Professionals, he wrote a capstone on how to better serve non-profits as an advisor.

When he isn’t at his desk or out in the community, you can usually find Kevin on one of the beautiful disc golf courses in Oregon, or on the sideline watching his wife play ultimate. In the summer, he enjoys floating rivers and being with his wife and friends in the outdoors, usually with their Chocolate Labrador, Rhett, in tow.